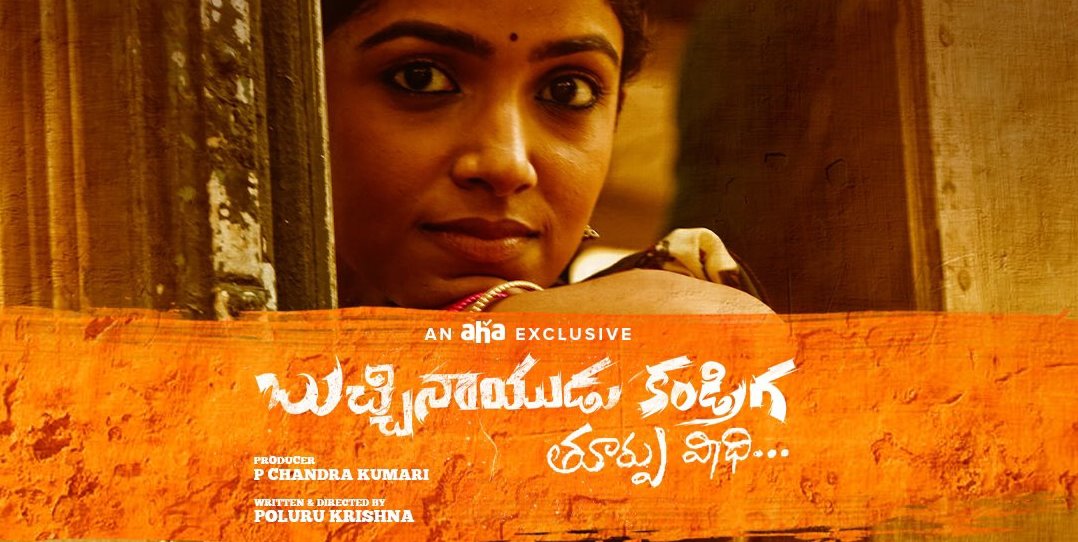 The exclusive Telugu OTT Aha videos extended their service through mobile App. The huge collection of super hit movies and exclusive released movies through aha now placed in mobile App too. So, the audience, who want to get entertainment in their hands itself, can get pure Telugu content of movies, web series, TV shows, etc on Aha app. Let’s have a look at Must watch movies in aha app now.

Raj Tarun, Malavika Nair and HebahPtel starrer Ore Bujjiga, directed by Vijay Kumar Konda. The director has a record of super hit movie GundeJariGallanthayyinde. OreyBujjiga is running with more views on this App.

AmaramAkhilamPrema, a movie came with a feel good love story, which elevated love between father and daughter and as well as between young lovers. Director Jonathan Pesapogu designed it with feel good elements, which attracted more family audience and youngsters. The movie also got good views at Aha videos.

MaguvaluMatrame is another movie under must watch movies at Aha App. Popular actress Jyothika played the lead role, while veteran actress Urvasi and Bhanupriya, etc played supporting characters in it. The original movie ‘MagalirMattum’ came in Tamil during 2017 and became a super hit. Then the movie dubbed into Telugu as MaguvaluMatrame, released exclusively through Aha videos. The main story of the movie is what the sweet experience gets by the old age women while they are on an excursion with their childhood friends. Director Brahma designed it with heart touching elements. The movie will entertain the family audience.

The film was designed with periodical drama. The story is about the love between Balu (Munna) and Swapna (DrishikaChander) in a village of BuchinaiduKandriga in Chittoor District of Andhra Pradesh. The director Krishna Poluru elevated the point of love in very young age and parents’ perception. Subba Rao, who got fame from C/o Kancharlaalem played the role of hero’s dad. TV actor Ravi Varma played the role of the heroine’s father with depth emotions he showed on screen. The movie received a good amount of views at Aha.

It is the directorial film, which came with political drama with social message, which never before on Telugu screen. The director deposed the way politicians spend people’s money for gain through this film. Chaitanya Krishna, Nina Ganguly, Eshwari Rao, ShubhalekaSudhakar, Esther played lead roles. The movie is on the must watch list, even though it came months ago through Aha.

Trance is a never before movie on Telugu screen. The director deposed how the Christian pastors bluffed innocent people on the name of religion? How do they get the funds for it from Christian agencies? How a common man became a Pastor? The movie completely made on those points with an interesting screenplay. Anwar Rasheed directed Trance, while popular director Gowtam Menon played a vital role in this movie. The movie continues in the list of must watch movies at Aha, even though it came months ago.

Apart from the above said movies, a fresh content Krishna and his Leela, Karthi’sKhaidi also placed in must watch new Telugu movies at Aha App. So, install the Aha app and get full of entertainment.